Rather than put together another list of top photos from the year, I though I’d do something a bit different, and remember some of the interesting trips and events by the photos I took.

I saw in the New Year in Edinburgh, although avoiding the street party. I went up to Calton Hill with my flatmate Ali and some friends, before returning to a rather good night at the Tollbooth Tavern. 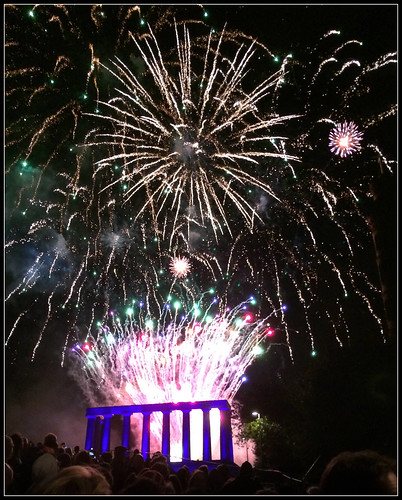 The year proper started with some hillwalking, climbing Arthur’s Seat on a sunny but cold second of January, after the hangover had worn off. This was followed a couple of months later by an interesting snowy walk up Beinn a’Choinn near Loch Lomond, which was accompanied by some fantastic views.

In March we had a visit to Orkney as part of the course. We got to see a number of prototype wave and tidal energy devices up close, even getting to go inside the Pelamis P2 device, which was great — but basically a claustrophobic metal tube! There was even some time for sightseeing around the neolithic history of the island, with our own personal Orcadean tour guide Magnus (who also happens to be on the course). 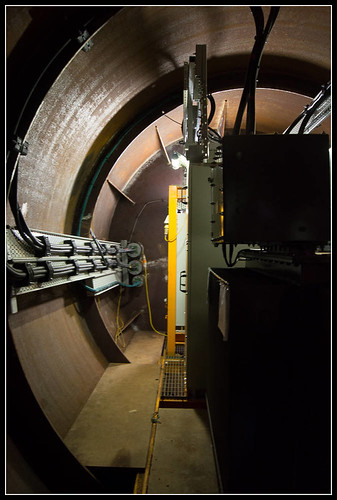 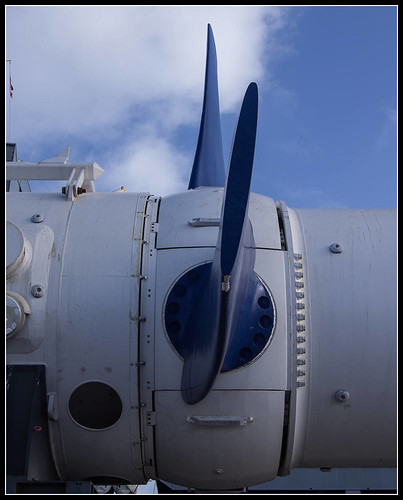 One of the two week courses was at the Scottish Association for Marine Science, near Oban, where we learnt a lot about marine biology and the environmental side of engineering projects. As part of this we had a couple of trips on boats, grab sampling the bed of Ardmucknish Bay, and going through the Gulf of Coryvrecken on a fast RIB. Apart from being lots of fun, this was also a great chance to see up close the three-dimensional nature of highly turbulent flows in the marine environment. It is marked on the map as ‘Whirlpool’ but in reality, there are hundreds of short lived eddies, swirling this way and that, constantly changing with the tide. 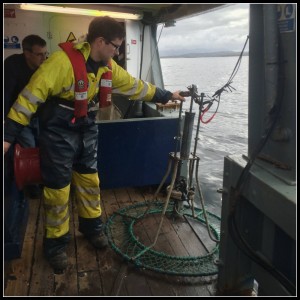 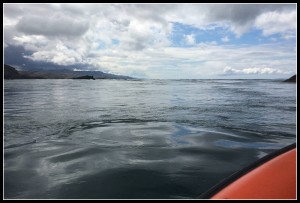 A few weeks later I was back over to the west coast, this time to a remote cottage at Hùisinis on the far west of North Harris for a holiday. We enjoyed some hillwalking, lazing about on the beautiful beaches, as well as some canoeing and cycling. In between all that, there was plenty of time for sitting about reading and eating lovely food. 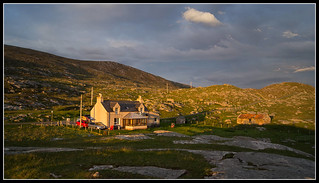 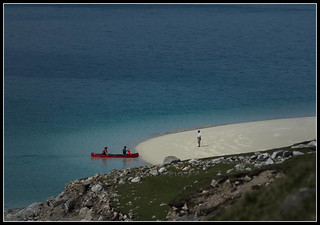 In June I started my research at FloWave, which has kept me fairly busy, so I’ve not had the time to take so many photos. However I took my camera in recently, and took some photos during a demonstration for some visitors. Because of client confidentiality, I tend not to take photos when there are people testing. However, Jeremy from QED Naval has uploaded a video of their testing to YouTube, if you’d like more of an idea of what goes on during a typical test.

After just a few weeks, it was time to study again. This time on a course at HR Wallingford, near Oxford. We were lucky to have great weather for most of the 2 weeks, although that made sitting inside learning more difficult. We did get out on the water too, both canoeing on the River Thames at Wallingford, and punting on the Cherwell through Oxford. I managed to avoid falling in, although there were a few close calls! We did have real work to do, including computer numerical modelling using SWAN, TELEMAC, and Blue Kenue, but also got to visit –and use– the wave basins in the Froude Modelling Hall and have a shot on the brand new ship simulator facility. 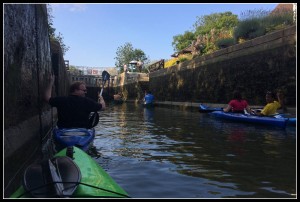 Later in the year,  I had a couple of days back up in Inverness to attend the Scottish Renewables Marine Energy conference. Whilst there I took the opportunity to catch up with friends, and have a look round the Flood Scheme which is nearing completion. It was slightly strange to see real walls being built where I (and others) had drawn lines on plans several years ago. I am sure locals are fed up with the disruption by now, but I think it should look quite nice when it’s finished, and more to the point will protect many properties from flooding. 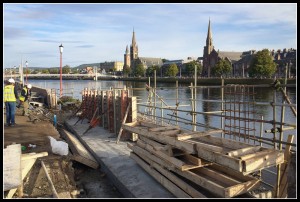 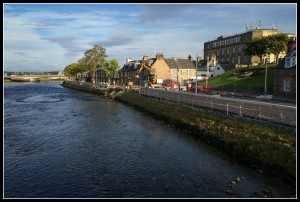 And that brings us back round to Christmas and the winter festivities to brighten up the long nights. I finally bought myself a decent tripod, so went out a couple of weeks ago to take some long exposure photos of the Christmas fair. I was also rather pleased with my photo of St Giles Cathedral, although it took several attempts as cars and bikes went though the frame during the first few 30 second exposures, but I eventually got one without a red streak of light. 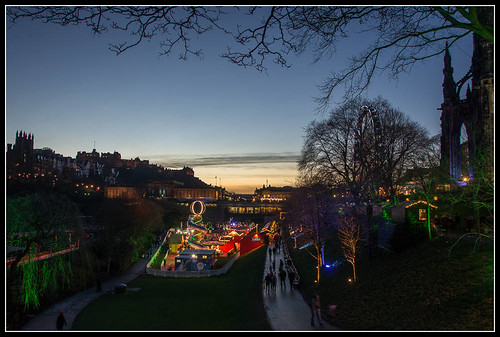 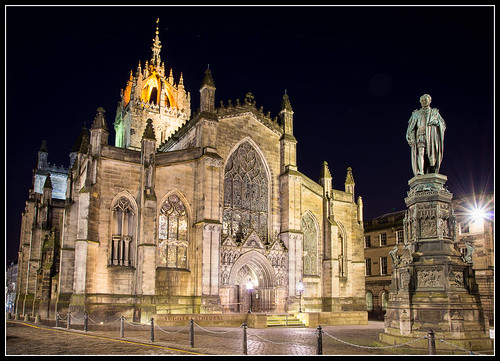 So hope you all have a great Christmas and New Year, and all the best for 2015.